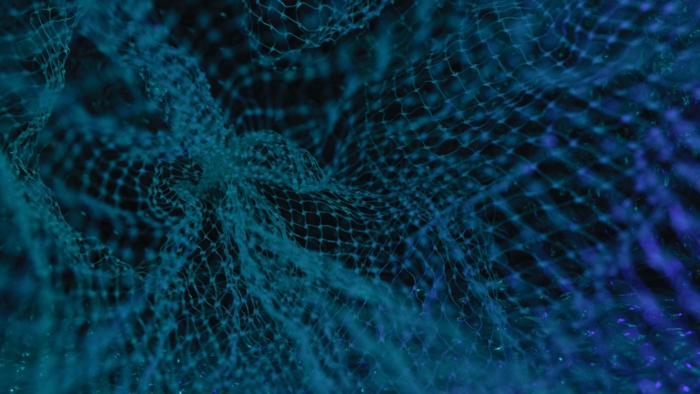 One of the business problems we encountered a while ago involved identifying customers who subscribe to a company’s next best product, neural networks can help us determine that.

There was tremendous customer data and a plethora of information hidden in it – both useful and not useful.

As always, we took the BADIR approach to solve the problem. We had already formed a Business Question, the first step of the process. The next steps were the Analysis Plan and Data Collection.

After this, according to our hypothesis, we had a good set of data, both extracted and engineered, that would be relevant in identifying customers.

Since we had over a million rows of data, and Neural Networks love massive amounts of data, we decided to dirty our hands by training a deep neural network.

What are neural networks?

So what are Neural Networks in the first place?

Three things are happening in a perceptron:

Here θ is called the threshold, or more commonly, the bias term. The neural networks that we use will involve multiple such perceptron units. Each perceptron unit converges to a node, and various nodes make up a layer in our system.

If we keep increasing layers of nodes, the network grows in depth. Hence the term deep neural network.

What is the right architecture?

Well, there is no one correct answer. It all depends on the data patterns and finding the architecture, which gives us the best results. It would help if you started somewhere – so we did some brainstorming and came up with possible suggestions that can provide guidance.

All you need to know about Customer Analytics

How to use Machine Learning to Increase Customer Subscription 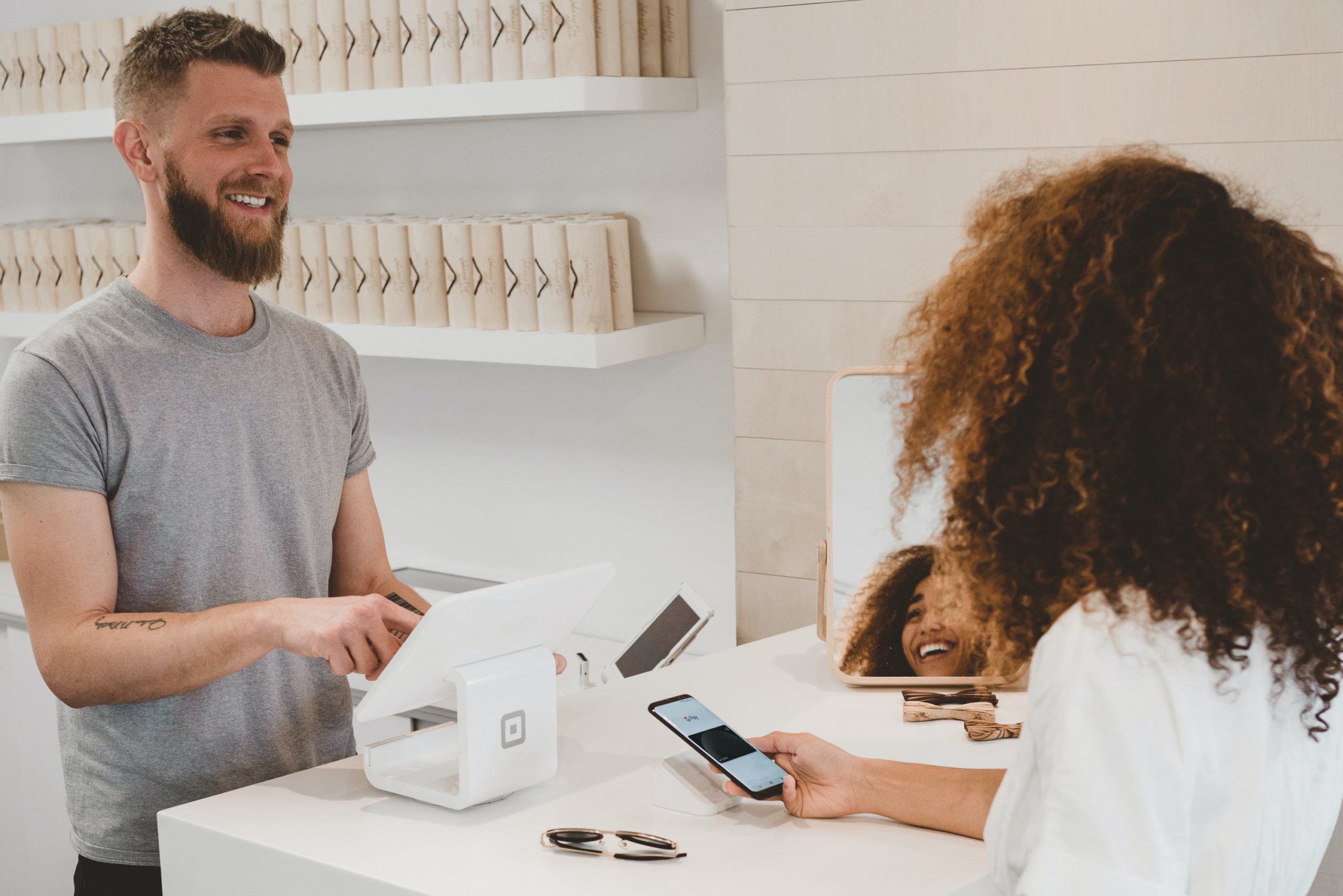 Customer segmentation and its importance

Customer segmentation is a methodology under customer analytics used to group customers or products ... 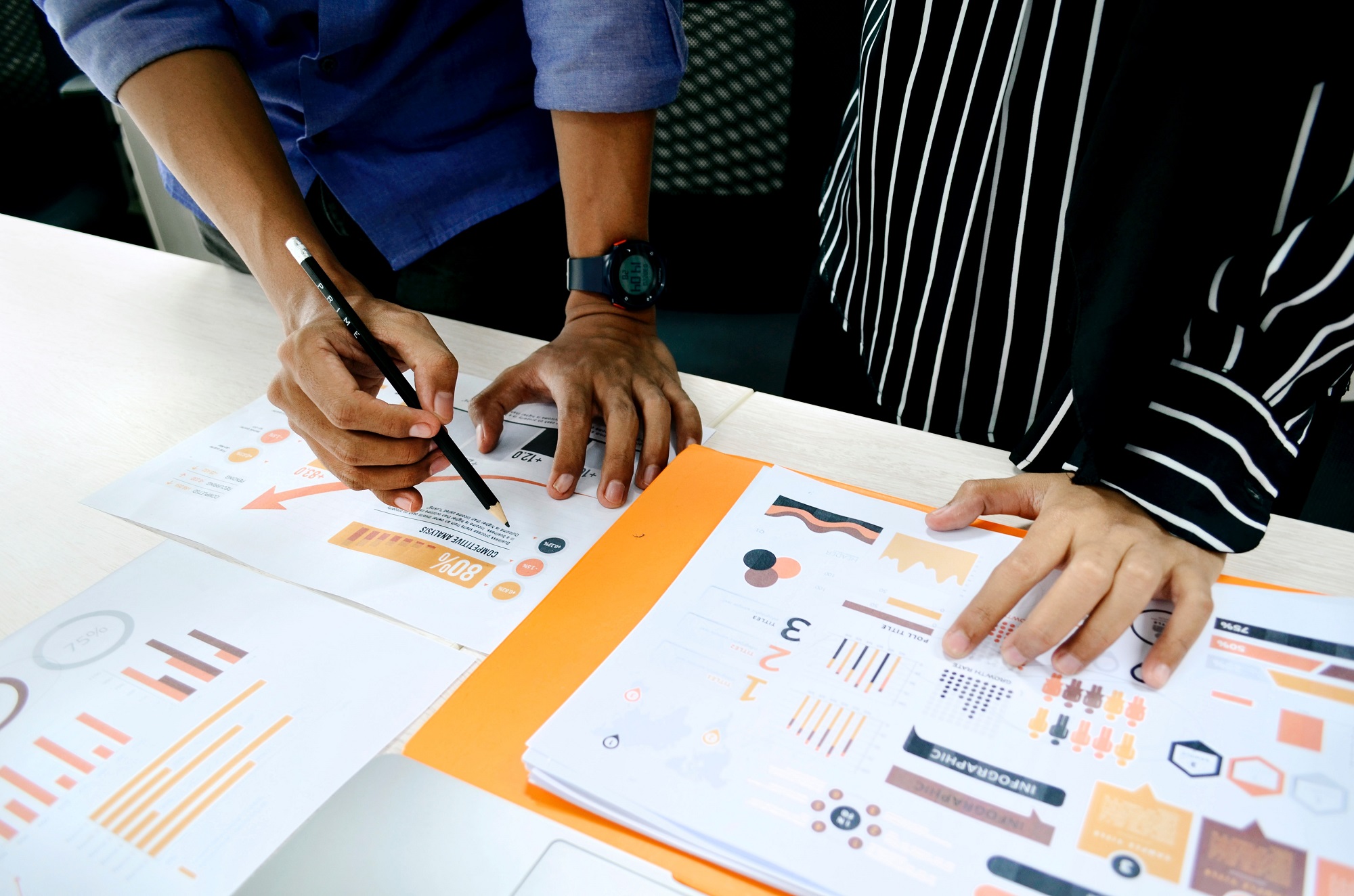 How to use cohort analysis?

Cohort analysis is a technique used in several analytical methodologies, including customer analytic... 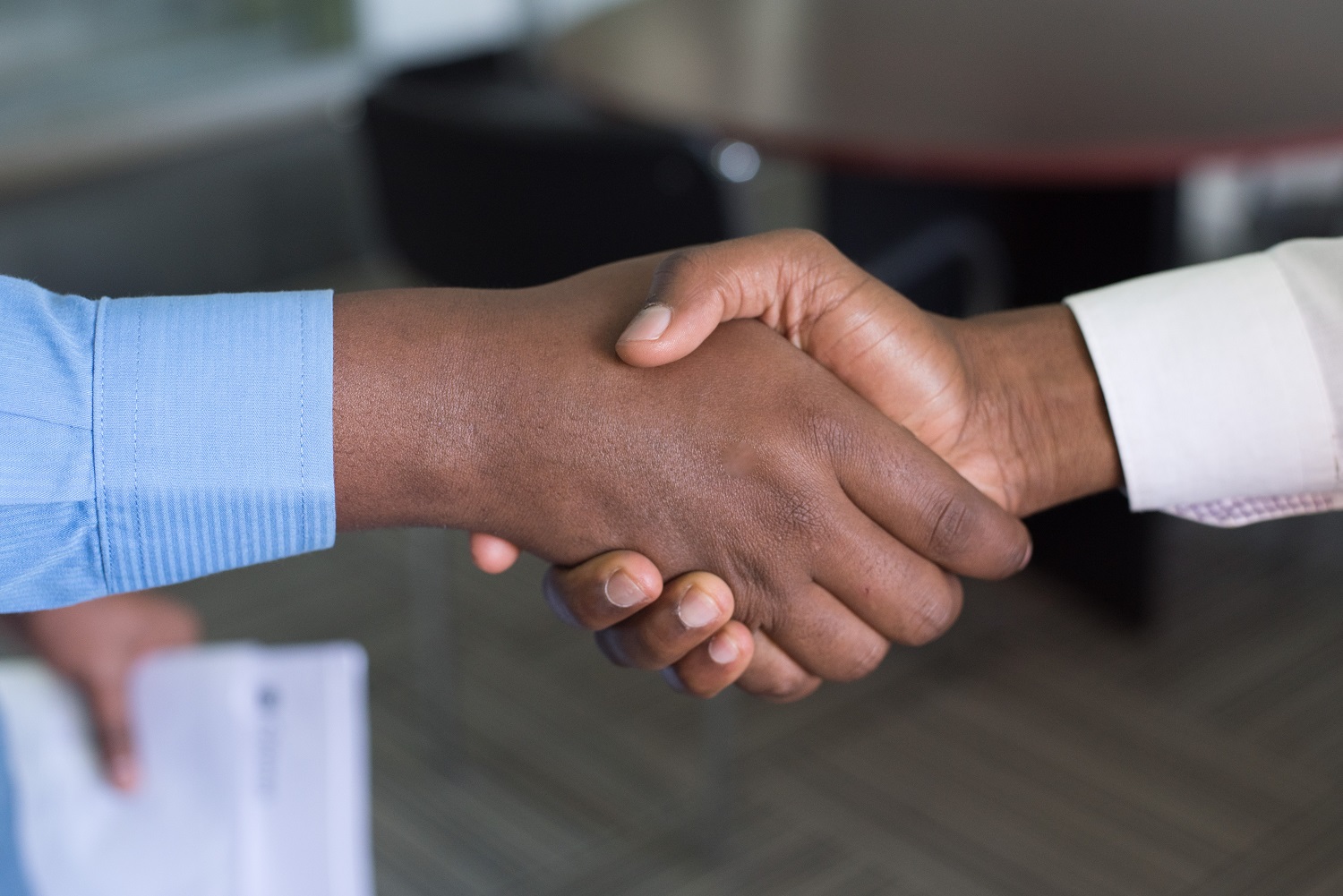 How to acquire new customers?

For businesses to flourish, they need to constantly acquire new and valuable customers. The process ... 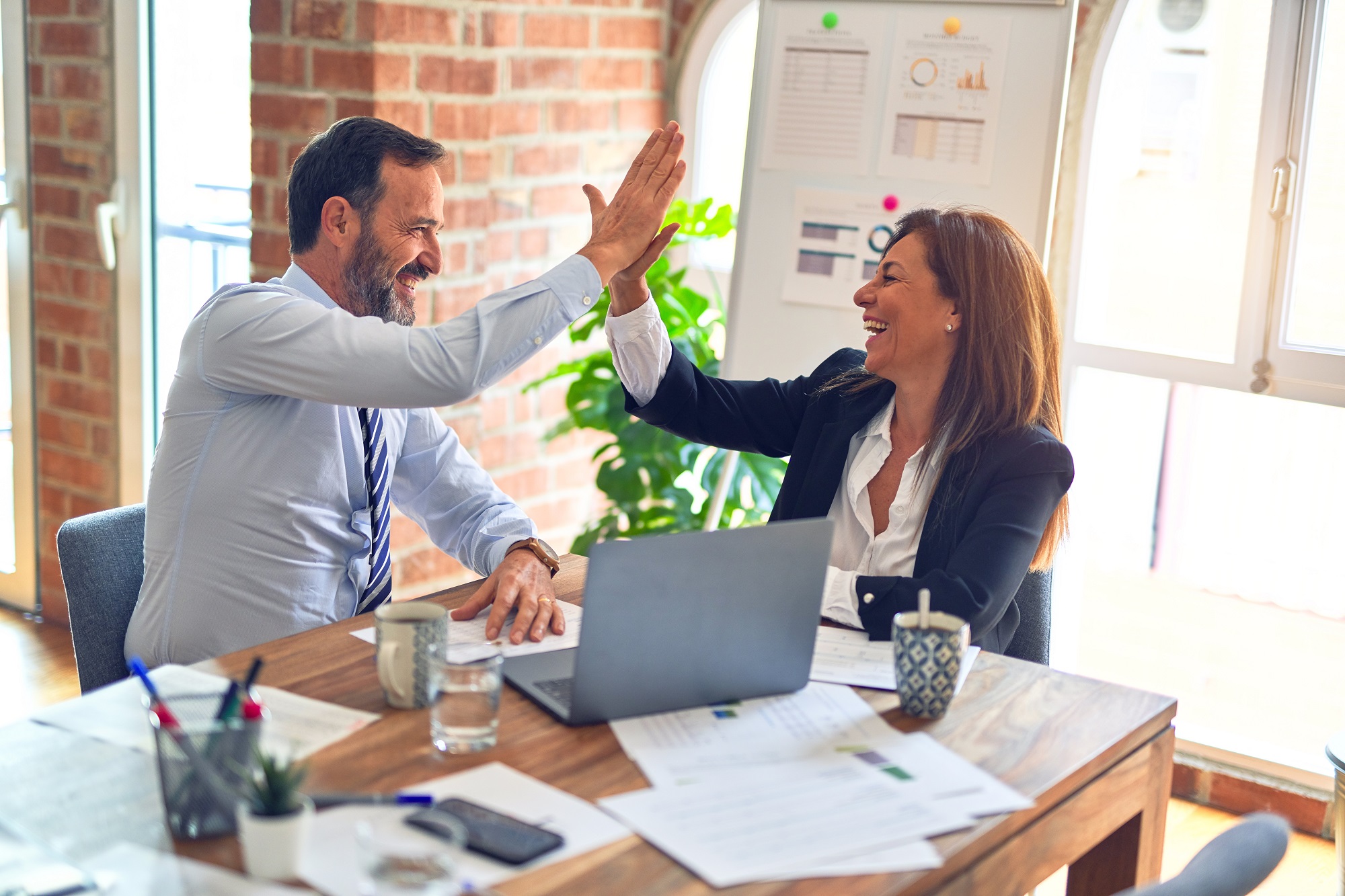 Customer retention: Loyalty has its perks

Every business needs new customers to grow. Some of these customers continue to buy the business' pr...

The risk of failure is congenital for every start-up. Blame it on cost challenges, poor product-...

Every customer has his/her own needs and preferences. These needs drive customer buying  behavi... 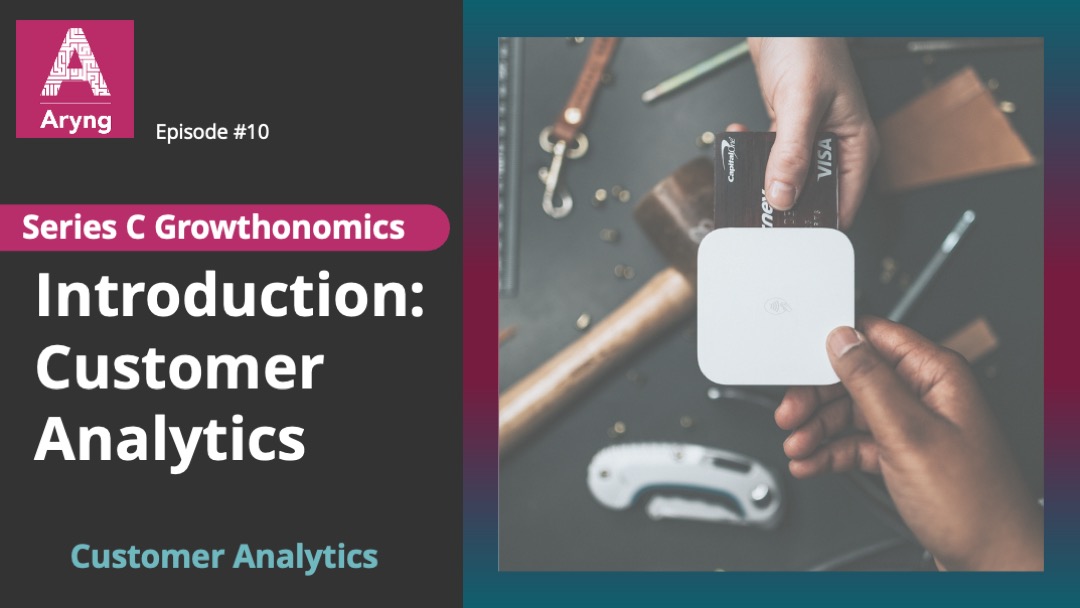 “The goal as a company is to have customer service that is not just the best but legendary.” –... 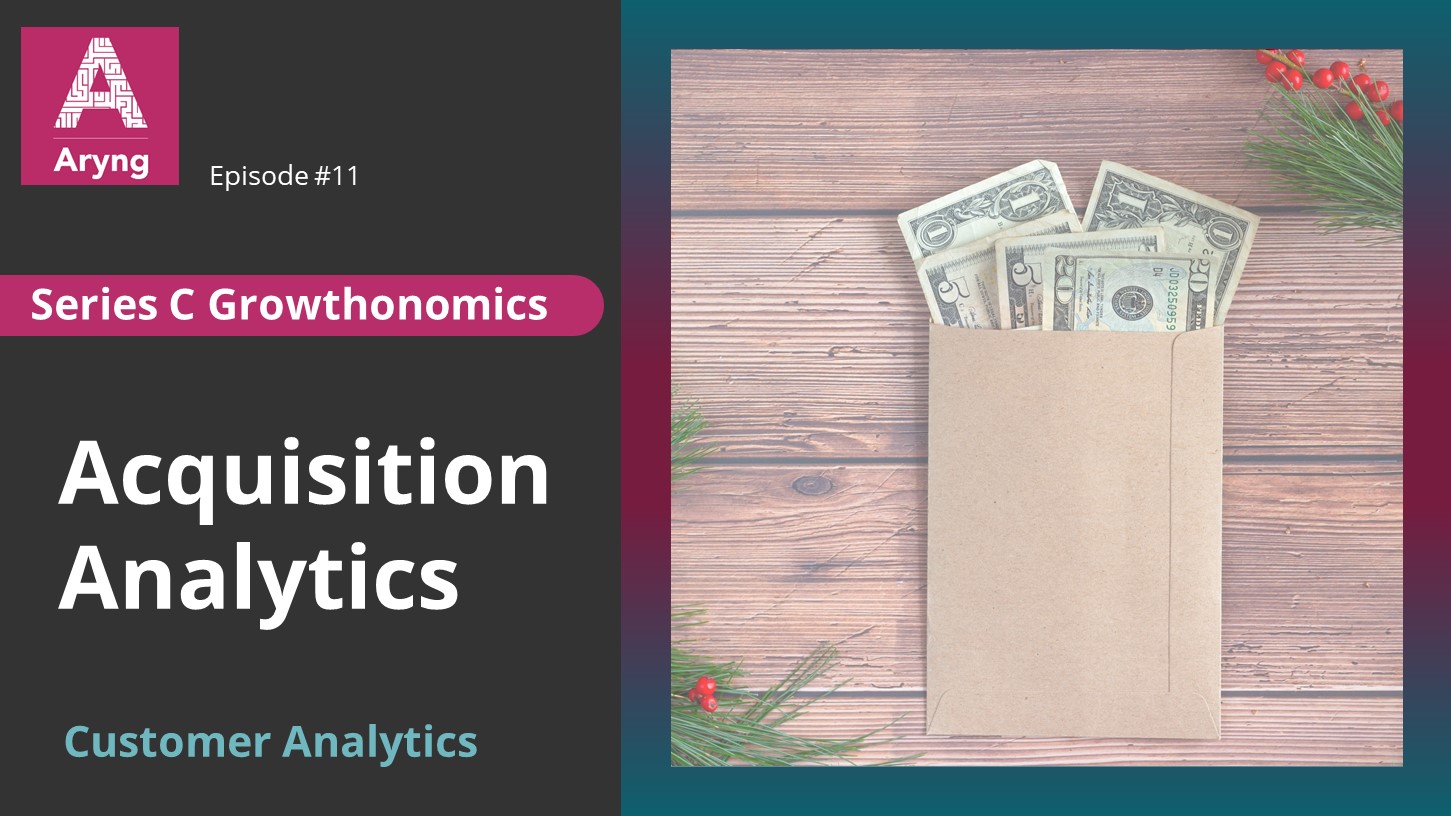 Acquisition analytics: how to get more customers

“Get closer than ever to your customers. So close that you tell them what they need well before th... 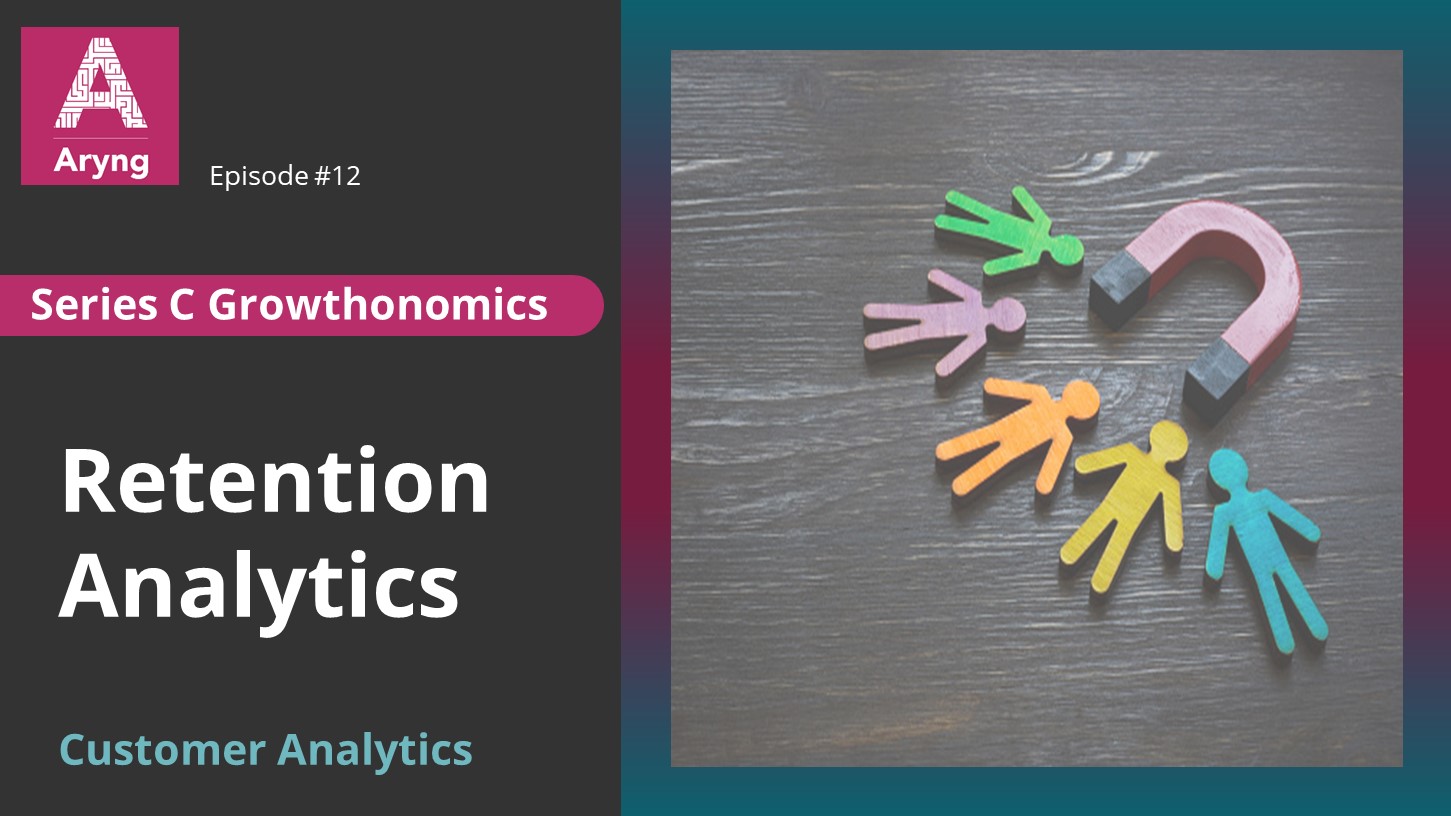 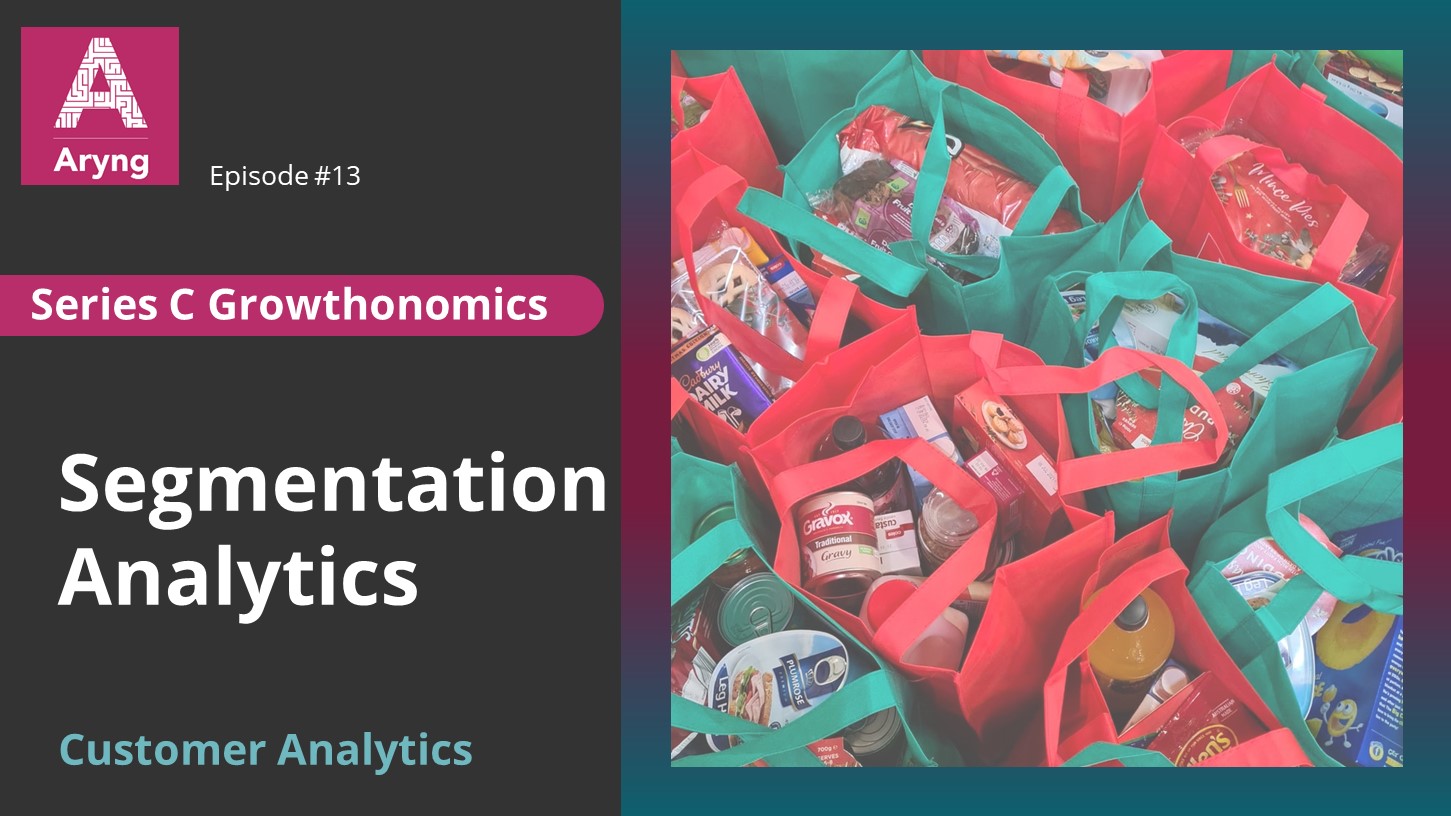 How to get started with Customer Segmentation

“It’s not the customer’s job to know what they want.” - Steve Jobs Back in the days when th... 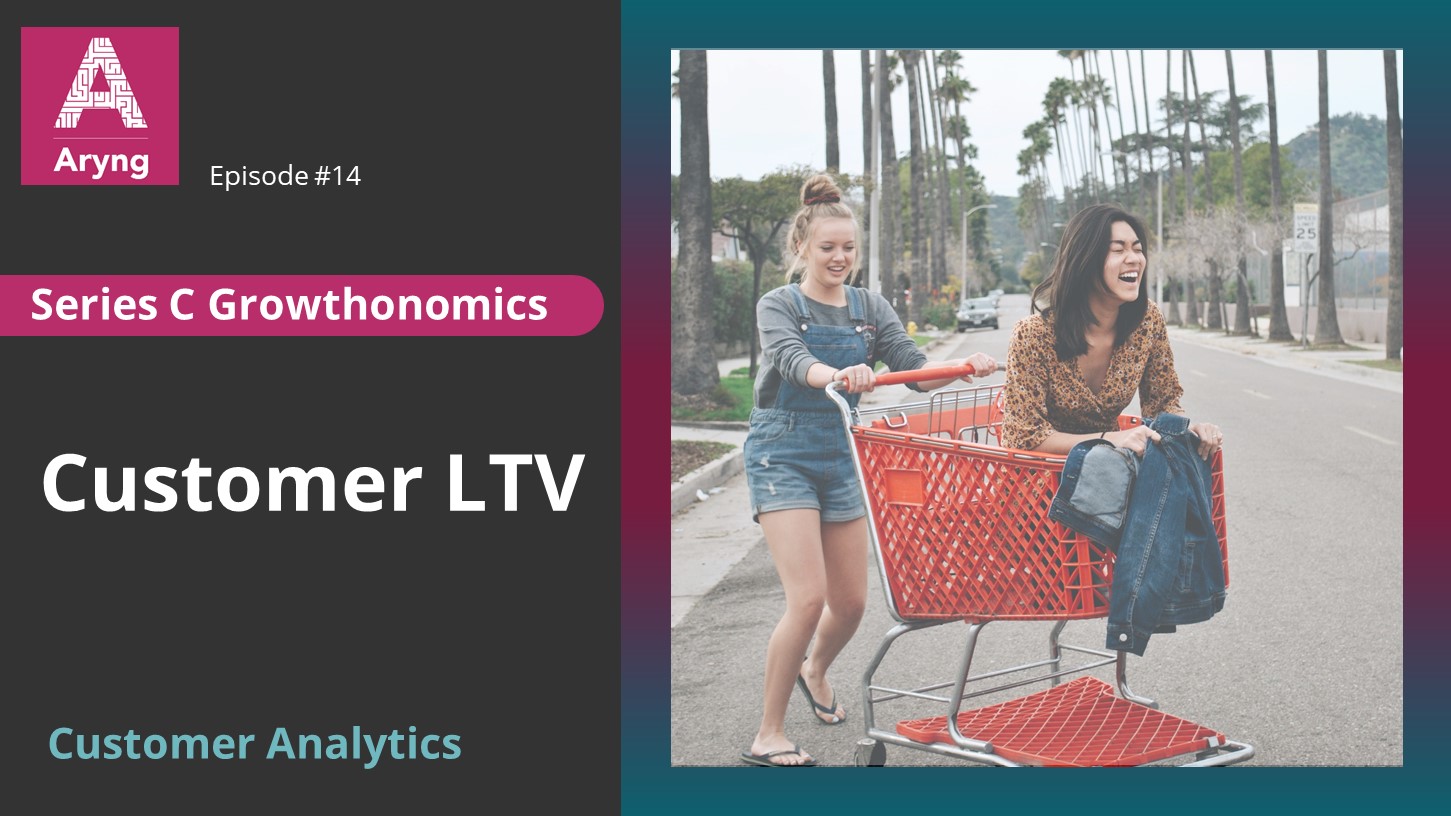 When it comes to deciding on marketing budget and marketing strategies, the marketing executives pul...