In this blog post, we will focus on why you may not need Data Scientists in your company. We will also cover what knowledge/skills are required to solve your business problems. 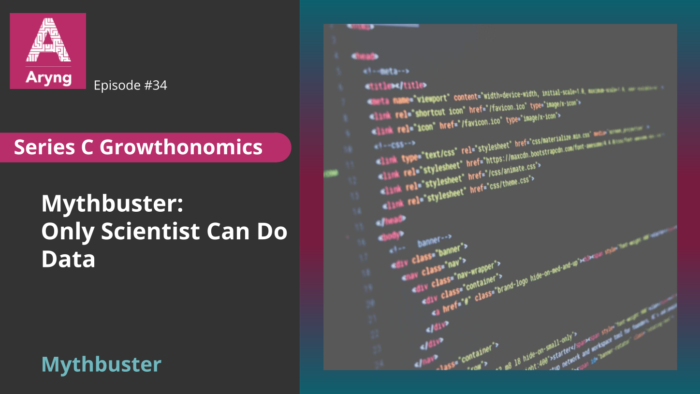 Many people think you need to be a data scientist to extract insights from it. This can’t be further from the truth. Typically, a data scientist is considered as someone who uses statistical methods, machine learning, and AI approaches to solve problems, spending their day using tools like python or R using pre-existing libraries to mostly ‘predict.’ 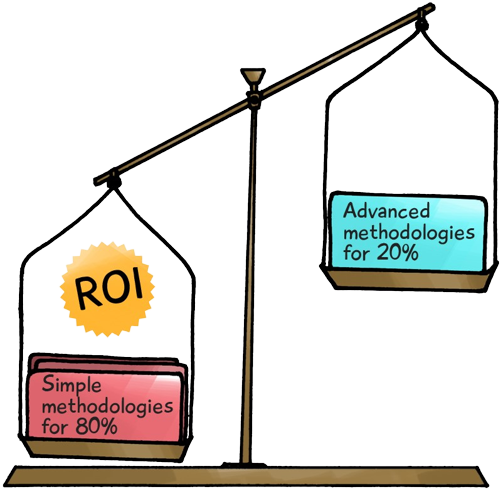 What are the primary methods used to solve business problems?

An aggregate function helps summarise a variable with multiple values to get one aggregate figure of more significant meaning.

For example, an average and total count of a set of numbers will give a better idea of the number set than individual numbers. Standard aggregate functions include count, sum, max, min, and average.

A high correlation indicates a strong relationship between the two variables, while a low correlation means that the variables are weakly related.

Read More: Understanding the difference between correlation and causation is critical in analytics. Read how we solve these using experiments.

Trend analysis helps when you want to look at one variable’s values over time to understand underlying patterns and drivers. The identified pattern helps understand the past values and the incidents that moved the values, which helps forecast future performance.

Contrary to popular belief, this problem doesn’t use statistics but is usually solved using basic mathematics. In-depth knowledge of the market and willingness to research further helps your estimate get closer to the ‘actual’ value

This can be done even using tools like Microsoft Excel or Google Sheets by anybody who understands how to use spreadsheets and these analysis methodologies.

You don’t need a seasoned data scientist to solve most of your data issues. Those capable of running such analyses for their work are typically called ‘Citizen Analysts.’ A citizen analyst can run analyses to generate insights, but their primary role isn’t putting data to work – e.g., a marketer, UX researcher, or even product designer. 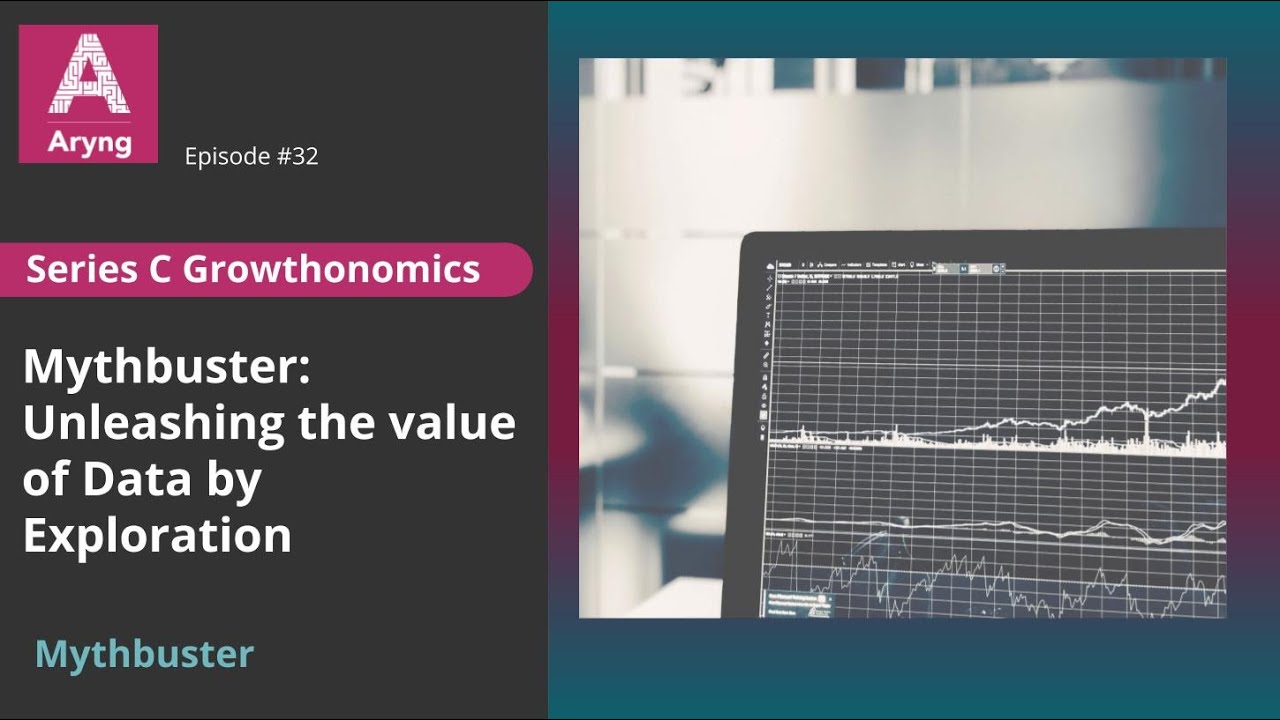 What is data exploration? Myth: Explore Data to find actionable insights How to go about d... 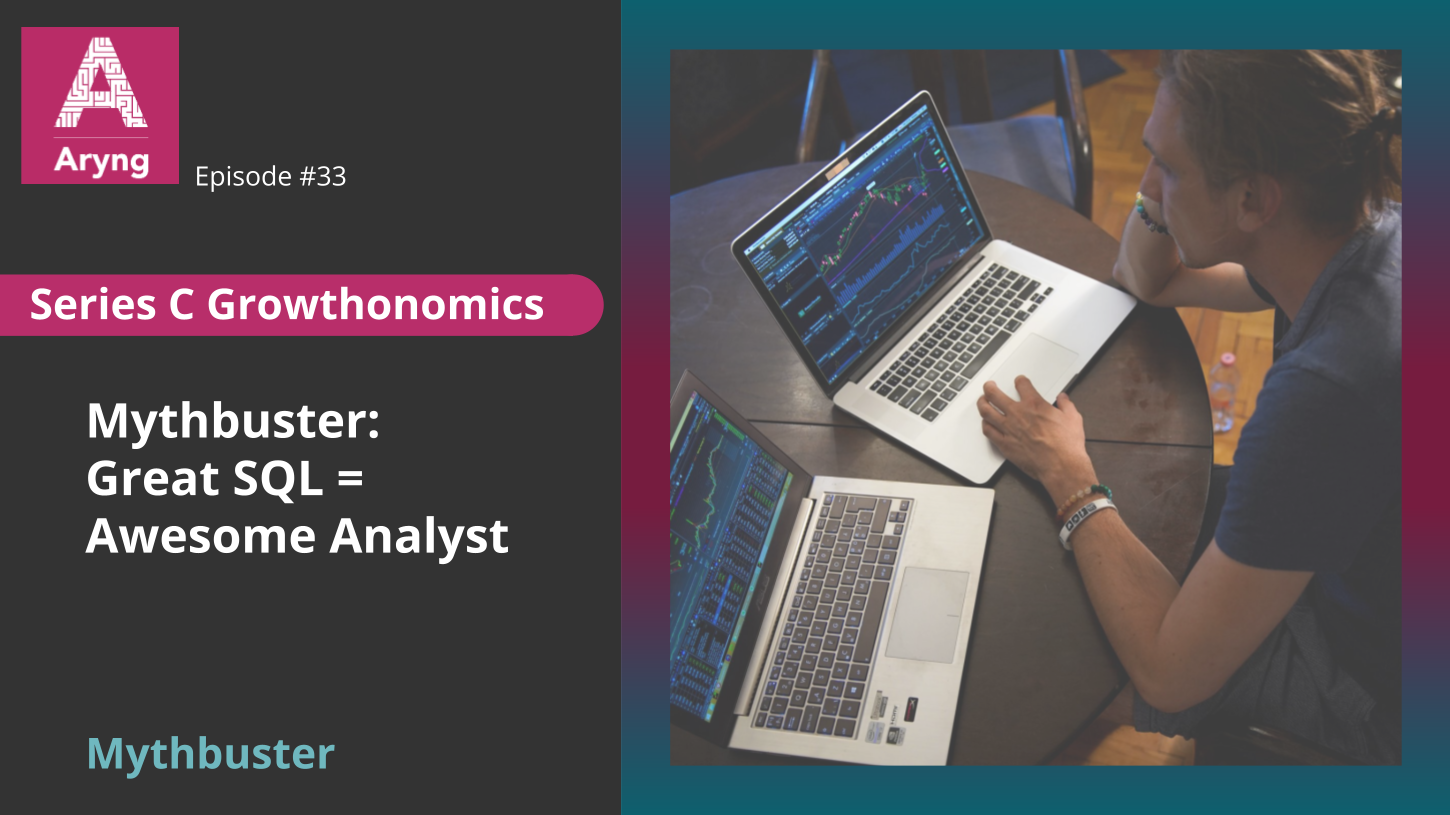 SQL is a critical language for database administrators and data analysts, but that doesn't mean you ... 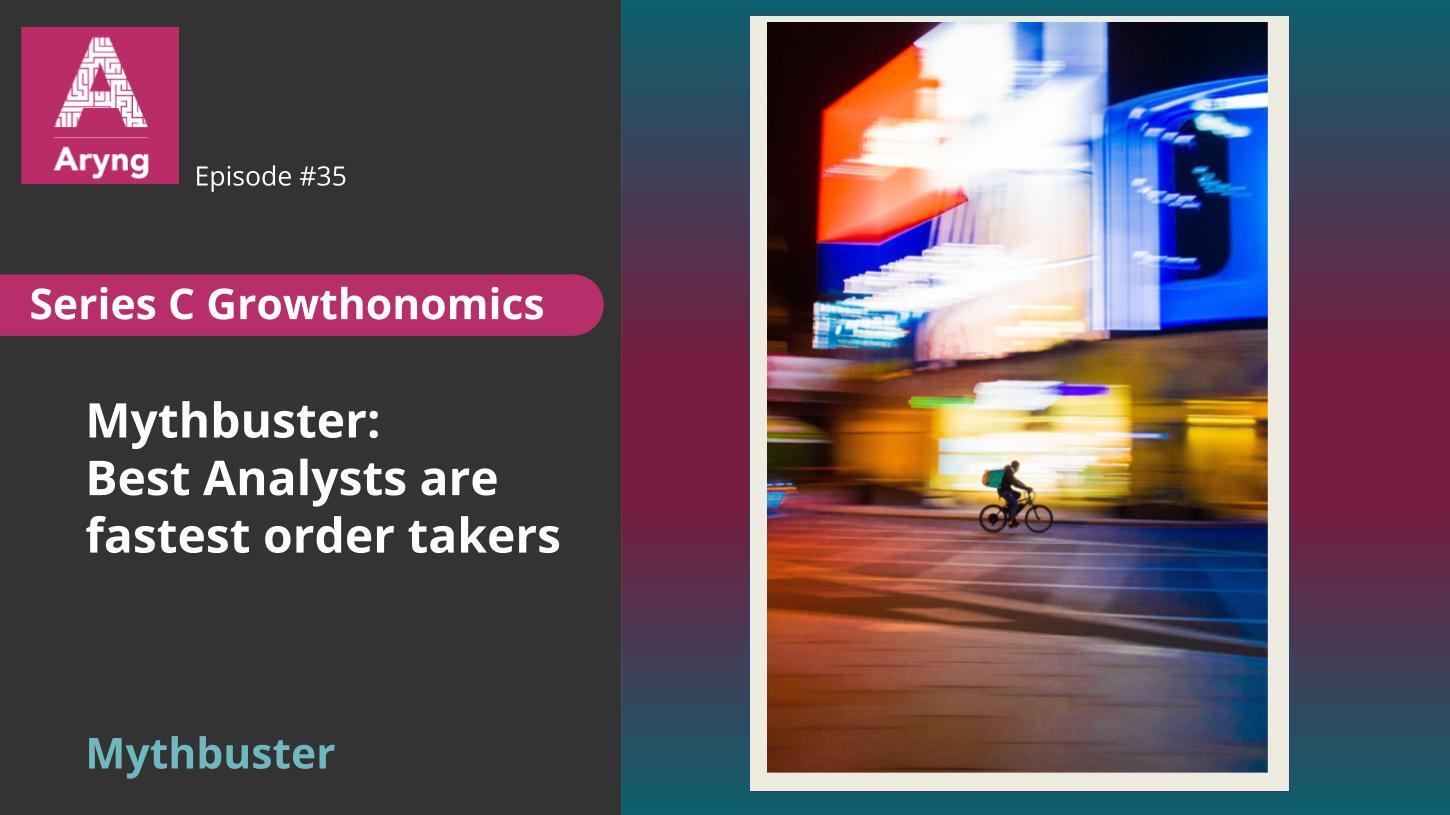 Mythbuster: The best analysts are the fastest order takers

Often, an analyst is a person who extracts necessary values from the database and produces values an...